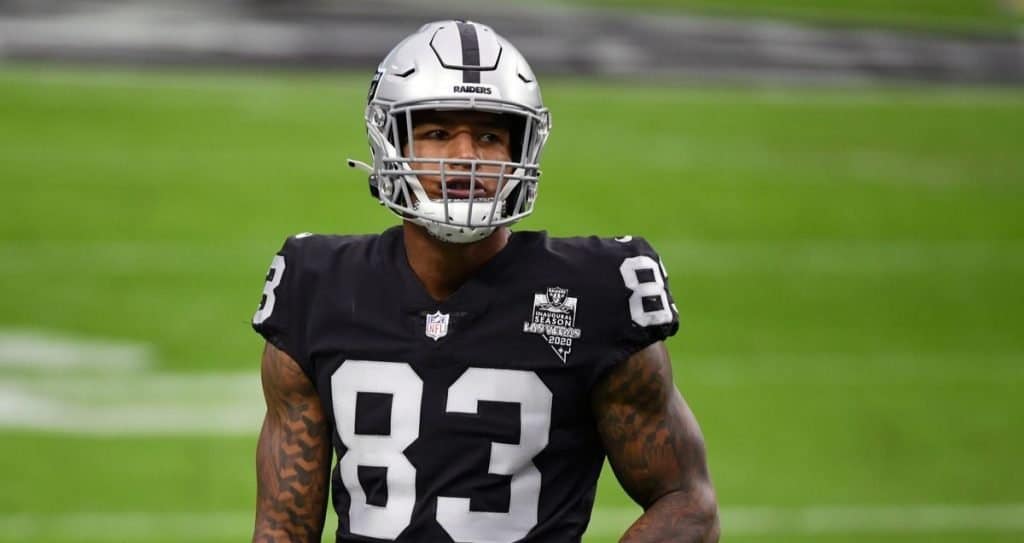 A hidden key to finding success in DFS is avoiding the biggest busts of that particular season. You never want to overpay for a guy that ends up underperforming. So with that being said, here are some 2022 fantasy football players to avoid drafting.

Jones averaged 13 carries per game in the first eight weeks of the 2021 season while not missing any time. From Week 9 on, he averaged 9.5 carries and was held out of two games while injuries prevented him from handling a bigger workload. This worrisome trend is magnified by the fact that the Packers have the human equivalent of a bulldozer as the next running back in their backfield.

AJ Dillon did not miss a game in 2021 and led the Packers in carries, rushing yards, and rushing TDs. He averaged nearly 15 carries a game over the last 8 games of the season and is currently being drafted 33 spots behind Jones. That mix of durability, performance, and fantasy draft value makes Dillon the more appealing option in the Packers backfield heading into 2022.

Another running back who’s being pushed by an emerging young player, Elliott’s workload has decreased in each of the last three seasons. He had 355 touches in 2019, 296 in 2020, and 284 last season.

This is by no means to say that Hill should not be drafted if players find him available on the draft board at the proper spot. However, his current ADP of 19 is his lowest since 2018, and may still be too high. It cannot be stated enough how the shift to Tua Tagovailoa from Patrick Mahomes throwing him the ball will impact his ability to get beyond the secondary and catch an on-target throw.

Mahomes does this at an elite level and Tua struggles in this area. Hill can still wind his way through a defense after catching short passes, but that’s how the Dolphins mostly used Jaylen Waddle last year. There is a lot of talent on this Miami offense, but it remains to be seen what the sum of their parts will be on the field.

The concerns around injury and competition on his own team are mounting for Waller in terms of his fantasy value. He missed five of the Raiders' last six games to end the 2021 season before Las Vegas made a big offseason splash. Their massive trade for star receiver Davante Adams immediately takes away the appeal of Waller as the biggest, fastest, strongest pass-catcher on the team.

Waller had been getting top receiver-level target shares since 2019, and that hope is all but gone now for 2022. The emergence of Hunter Renfrow last season has also carved into Waller’s role in the Raider offense, dropping him back into a TE5 designation heading into the 2022 season. That sounds like the best-case scenario based on these factors above. 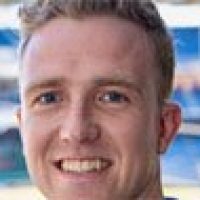