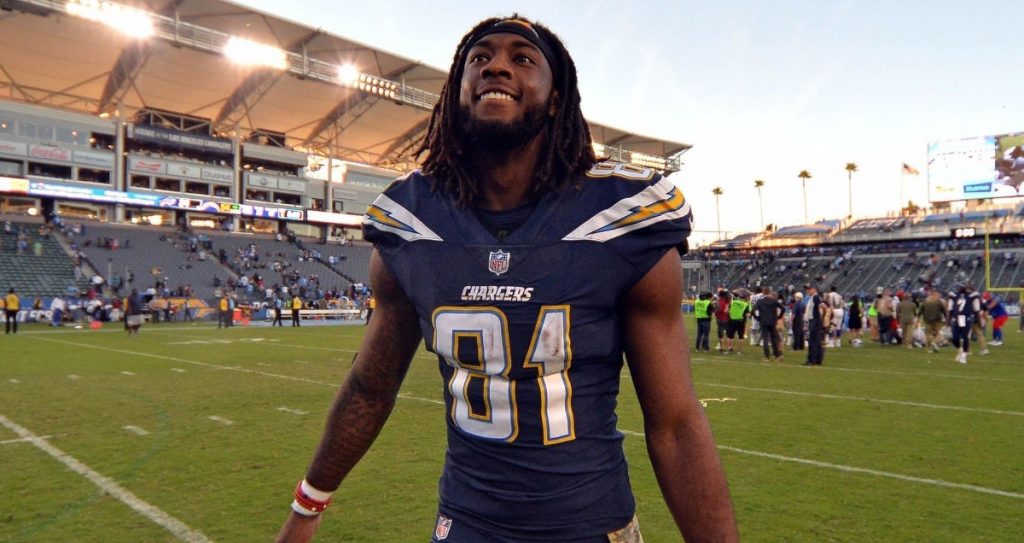 Published by Nicholas Berault on June 6, 2022

Fantasy football is always evolving. The early transition from standard to PPR laid the groundwork for new scoring systems. The emergence of daily fantasy leagues provided an alternative to traditional leagues and roster maintenance.

Next is the continued excitement for “Best Ball” fantasy leagues. For those unfamiliar with the concept, here are the basic rules:
- Draft a larger roster (20-30 players) with the best performers at each position auto-filled into your roster.
- Most leagues use cumulative scoring over the course of the season (unique to each league).
- Rosters are set. No trades, no waivers, no drops.

The roster size is meant to make up for any injuries or busts while also allowing for speculative picks early. Now that everyone understands the basis of these leagues, these are the general strategies recommended for each position in a Best Ball league:

This is the position that has the largest departure from standard fantasy thinking. The QB position is a high-volume, low-variance option that is punished for bad performances in traditional leagues. Players like Josh Allen/Patrick Mahomes are valuable options in old structures because they rarely punish you.

Best Ball allows for a more aggressive posture. Instead of over drafting one of the top QBs, owners can speculate with a combination of Russell Wilson/Matt Ryan. Pairing mid-ranked quarterbacks with high ceilings allows for a more likely explosion of points over any given week.

A strong backfield is a valuable position regardless of league structure. The ability to add key players at a position that finds regular scoring opportunities is imperative. However, the Best Ball structure lends to two types of thoughts.

The first is the strategy to play on PPR-fiends and home run threats. Backs like Nyheim Hines and J.D. McKissic tend to have decent floors because of their pass-catching ability, and the weeks where they either score or become more regular threats on the ground make for a regular threat to deliver.

The second approach is to focus on work-horse offenses and their depth. Very few backs last the full season, and securing backups is more important than in other leagues.

Looking at the San Francisco offense, it’s a run-heavy offense that relies on a lot of different backs. However, a larger roster allows owners to be aggressive and take multiple 49ers rushers, yielding that hedge and potentially promising a weekly name from that offense.

This is the other position that departs from traditional thinking. Standard leagues prioritize consistent scoring at wide receiver rather than high ceilings. Best Ball prioritizes the upside. To demonstrate this here is a look at two Chargers’ receivers from last season:

The question is: Were the additional 66 picks sacrificed to draft Allen worth 11.2 points? In a standard league, maybe.

In a best-ball league? No. Best Ball rewards teams that can find the big play guys rather than rewarding consistency.

Tight end is such a top-heavy position that it’s difficult to gauge the best way to approach it. Many will recommend that it’s not worth spending a top pick on certain guys in this type of league. But you must spend those picks somewhere.

A high pick at tight end offers you the chance to lockdown Travis Kelce or George Kittle. They have secure reliable points week to week but also offer high-end potential in any given week. The strategy here is to lockdown a first-class tight end and then supplement him with end zone targets or developing guys.

If you draft Darren Waller, you’ve given yourself a high reception player who offers a ceiling of 20+ any given week. Next, find low-cost players with scoring potential: Gerald Everett, Mike Gesicki, or Evan Engram. Pairing these offers you a guaranteed point scorer with high potential and a player that could turn in a two-TD game any given week.

As always, don’t draft defenses too high. It’s difficult to predict who is going to come along and when they’ll fall apart (Kansas City last season). The recommended strategy here is one turnover-creating team and one with a favorable schedule.

The Colts created a ton of turnovers last season which can turn into points. Pair them with the Ravens who have two games against the Steelers, in addition to the Jets, Giants, Saints, Panthers, Falcons, and Jaguars.

Go for the right value here. Select kickers that are secure in their job and ideally one in a high-scoring offense, but not at the risk of losing complementary guys at other positions. Tucker and Butker will go early like always, but major value can be found elsewhere.

Chris Boswell has been a high ceiling player in the past. Younghoe Koo and Graham Gano are both in offenses that will struggle to score in the red zone. Feel this one out, just ensure multiple kickers that won’t end up free agents by the end of the year.