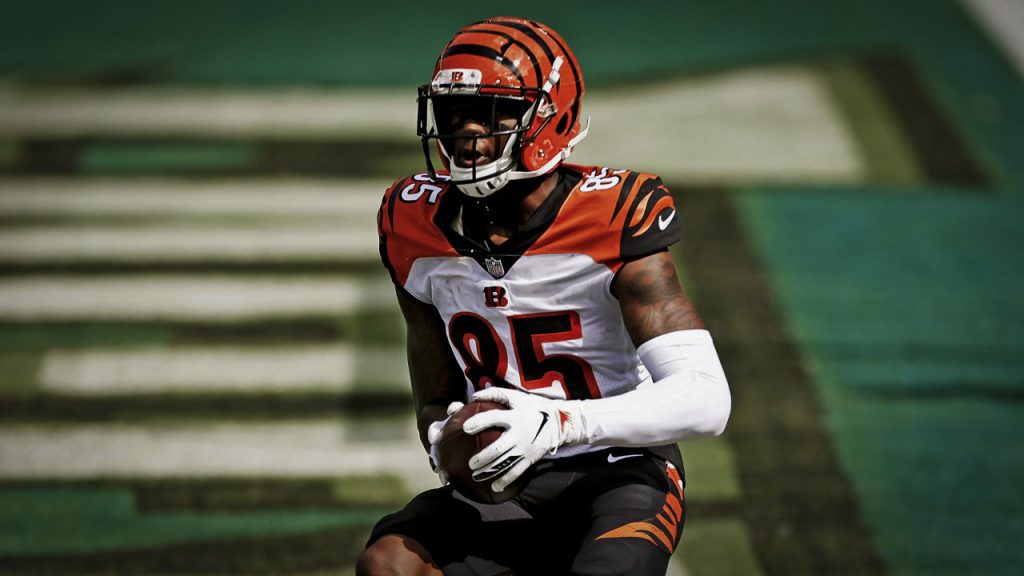 Published by Chris Lollis on September 8, 2021

Looking for help stuffing all of those high-priced players into your DraftKings NFL Week 1 Millionaire Maker lineup? We have you covered with our 8 favorite punts for week 1.

Starting one or two of these value players will create salary space to fit guys like Derrick Henry and Alvin Kamara into your week one lineups. Week one is typically one of the highest-scoring DFS weeks of the season and having a handful of cheap options can go a long way.

Ditch the Salary Cap and Play Pick'em Against Underdog

Tired of trying to stay under a salary cap? What about facing sharks that abuse entry limits? Try simple over/under pick'em games from Underdog this season and start cashing every week! Use the promo code BAR to receive a $25 bonus with an initial deposit of $10 or more.

The market is too low on the Atlanta Falcons and Matt Ryan is simply too cheap on the Week 1 DraftKings slate. Ryan should easily be an above-average QB through the season and while the team lost Julio Jones, Ryan will get another strong target in rookie tight end Kyle Pitts. Ryan has reached 4,000 passing yards in each of his last ten seasons and we don’t see him stopping here. Philadelphia was exactly league average in defensive DVOA last year, so it is fair to expect that you will get a good bang for your buck with Ryan. We are projecting him to have almost two touchdown passes on average in Week 1.

With the Houston Texans essentially not having a quarterback going into Week 1, we will be fading their pass game while focusing on their running backs. Philip Lindsay is likely the most complete out of the three RBs used by the Texans in the preseason (Ingram, Johnson & Lindsay) and he is too cheap if you are hunting for some real RB upside on a budget.

With Conner leaving the Steelers for Arizona he is likely taking a backseat behind Chase Edmonds, but let’s not completely fade the 26-year-old! He is coming off three straight seasons with at least 34 catches and we would expect similar results from him in Arizona. Conner is facing a Tennessee team in Week 1 that graded 29th in defensive DVOA in 2020 and we are projecting him to score a rushing touchdown almost 30% of the time.

Bad quarterback play was a large part of why Jeudy had just an okay rookie season, but experts are projecting the youngster to have a strong second year where we should see much-improved route-running. Facing a weak Giants team in Week 1 with Teddy Bridgewater at the helm, our numbers see Jeudy reaching close to 60 yards on average and having a one in three chance at scoring a touchdown.

Cincinnati’s offense is a positive regression candidate going into the 2021 season and with Tee Higgins entering his second year, we would expect much of the extra production to come through the athletic youngster. Higgins had six TDs last year and caught 67 passes for 908 total yards. At his current price facing an easy Week 1 matchup, we would risk that Higgins provides the highest value on the entire slate. He should easily finish as a top 25 WR on most nights.

We cannot get enough of Kyle Pitts. While he is still a rookie playing a tough position, Pitts is locked into a starting role with the Falcons, who are already building offensive schemes around him. Last year, the rookie caught 43 balls for 770 total yards at Florida and we wouldn’t be surprised if he was productive in Week 1 despite this being his first game as a pro.

Pressure is the name of the game when it comes to defenses and the Steelers led the league in 2020 with a 45% pressure rate, by far the highest in the NFL. While Pittsburgh is facing a difficult Week 1 matchup, we are feeling that their defense is simply overlooked when it comes to their DraftKings pricing. This was the single #1 rated defense by DVOA last season, and no matter who they are facing, they should expect this unit to come up with a handful of fantasy points.

You have to take advantage of pricing errors and with DraftKings already releasing their player pricing in August, we have Mac Jones priced as a backup on the site. Since then, the number 15 overall pick won the starting job over Cam Newton, providing great value for those who are looking for a QB on a budget. We are projecting Joens to reach about 240 yards in Week 1, which would make him the single best value pick on the board.