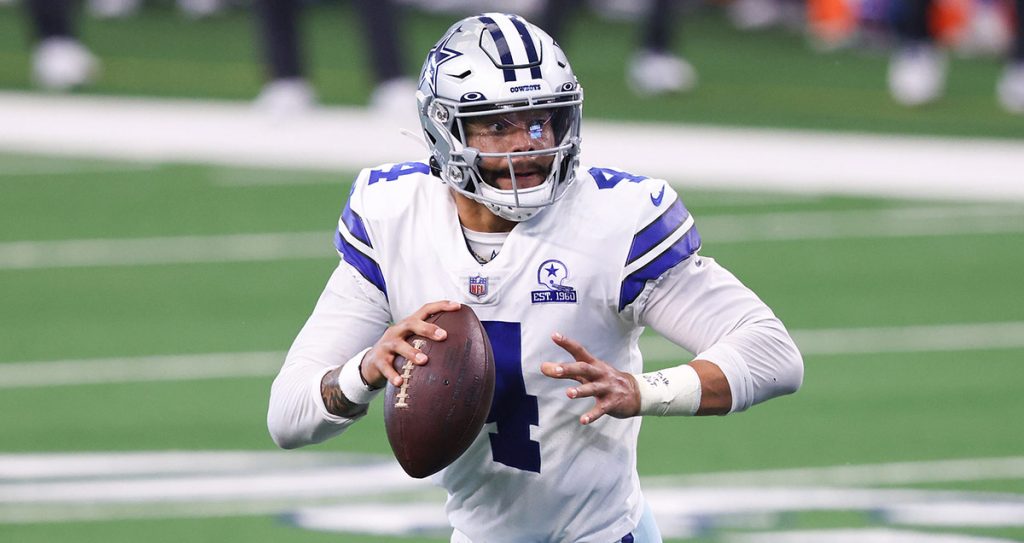 Need help drafting the perfect QB for your 2022 fantasy team? You've come to the right place. The following table shows our fantasy QB Rankings for 2022. We have recently updated each player's respective bye week now that the new schedule has been released.

As a general rule of thumb for a standard 18-player roster, we don't recommend drafting a QB until at least Round 6. The dropoff between the #1 rated QB and the #15 rated QB is not that significant.

That means we are more than willing to take a middle-of-the-road guy like Mac Jones or Matt Ryan to fill our QB slot. Also, don't sleep on Tua Tagovailoa, who could put up big numbers by throwing to speed demons like Tyreek Hill and Jaylen Waddle this year.

While lots of fantasy owners believe in grabbing a bona fide star quarterback like Patrick Mahomes or Josh Allen right out of the gate, we believe in a more conservative approach when it comes to QB draft strategy. While we have a deep level of respect for both Mahomes and Allen, when it comes to fantasy points there isn't much difference between them and guys like Kirk Cousins or Jameis Winston. 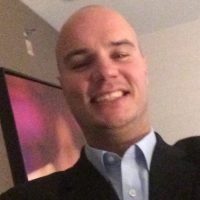