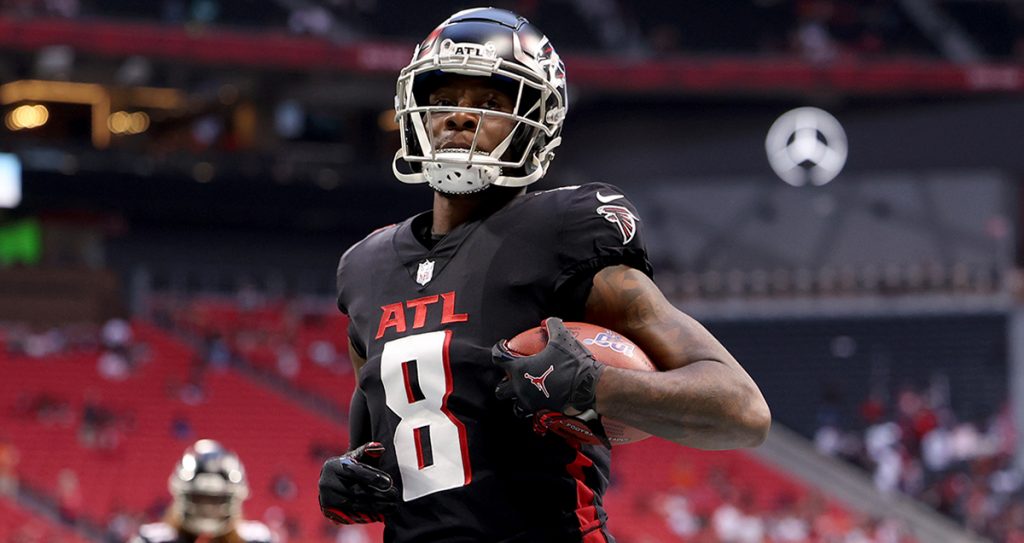 While tight end has been a dumpster fire in recent fantasy football seasons, it feels as if some offseason moves have brought life back to the position. Will Kyle Pitts make the jump everyone expects and finish this season as a top 3 fantasy tight end? Will Noah Fant or Albert O finish with a better fantasy season? Will either Gerald Everett or Evan Engram emerge for the Chargers? And can George Kittle get some targets, please?

These are only a handful of the questions swirling around the fantasy community as we head into the 2022 season. To try to provide some answers, we have our TE rankings ready for your consumption. Check out our favorite sleepers and rookies at the position below the rankings:

Who is our Favorite Sleeper Tight End for 2022?

The word sleeper means something different to everybody, so we are going to give you two sleeper picks. One to target as your TE1 and another to target as your high-upside TE2. Here are our favorite sleeper tight ends for 2022:

Our Favorite Sleeper to Finish as a Top 3 Tight End

Our favorite tight end currently being drafted outside of the top 10 is Dalton Schultz, who currently has an ADP of 14. Schultz was TE5 in FPPG last season and that was a full 17-game sample size. With both Amari Cooper and Blake Jarwin now out of Dallas, Schultz could see even more targets in 2022. Even 16 more targets last season would likely have moved him into the top 3, so this pick is far from a stretch.

Our favorite deep sleeper tight end for 2022 is David Njoku. The Browns used their franchise tag on him this offseason, and are actively trying to sign him to a long term deal. They are too invested in him to continue to under-utilize him in the offense.

Offseason moves should play into Njoku's favor here as well. With Jarvis Landry out, a massive hole has opened up in the Browns short-to-intermediate passing game. Additionally, if the Browns somehow get a full season out of Watson, Njoku will move from having one of the worst starting QB's in the league to one of the best.

Who Will Be the Best Rookie Tight End?

There are a handful of rookies that could contribute this season, but will any be fantasy-relevant? Likely not, but if we had to pick one it would be Jelani Woods. While we considered both Trey McBride and Greg Dulcich, Woods has a much clearer path to playing time this season.

Not only is the depth chart favorable for Woods, but the Colts signed Matt Ryan, who's skill-set should blend perfectly with a 6'7" tight end with 4.6 speed.

Woods played for 3 years at Oklahoma State, who seldomly utilizes the tight end position, before transferring to Virginia. In his lone season with the Cavaliers, Woods put up 598 yards and 8 touchdowns on 44 receptions. It should be noted this was a pretty lethal Virginia passing attack and Woods had to compete with the likes of Dontayvion Wicks for targets.

We don't think any of the rookie tight ends are draftable in 2022, but if forced to pick one, Woods would be the guy.