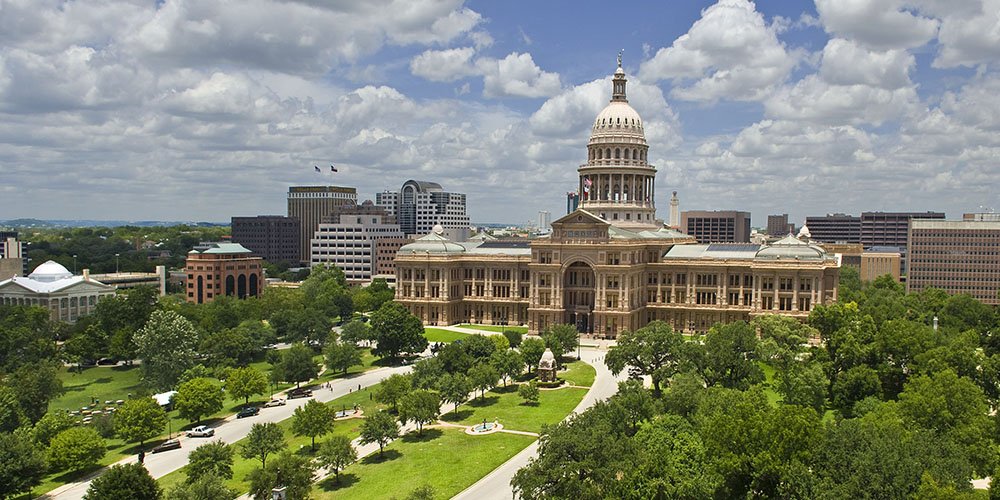 In 2018, the federal government overturned the Professional and Amateur Sports Protection Act of 1992, which banned sports gambling across the US. Since then, states have had the opportunity to classify their own laws regarding sports betting -- including daily fantasy sports.

While many states have already legalized and regulated daily fantasy sports, there are still a few that have yet to pass anything through the House or Senate -- Texas being one of them. In 2021, there’s a chance that changes with the introduction of HB 393, proposed by Rep. Joe Moody.

So, are daily fantasy sports legal in Texas?

The answer to that question largely depends on who you ask. In 2016, Texas Attorney General Ken Paxton stated that he believed daily fantasy sports are illegal under Tex. Pen. Code § 47.02. Here’s how explained his opinion and stance on daily fantasy sports in the state of Texas:

This opinion sparked a lot of controversy, especially since DFS operators such as DraftKings and FanDuel were already accepting entries in the state. With the opinion out in the open, FanDuel decided to end their operations in Texas, while DraftKings decided to fight the opinion.

It didn’t take long for FanDuel to join DraftKings in their fight against Paxton, which is currently ongoing. Both operators continue to accept entries, especially since there’s still no defining law that states whether or not daily fantasy sports are legal or illegal in the state of Texas.

To recap, Texas residents can enter daily fantasy sports contests without being prosecuted, despite the attorney general having an opinion that states otherwise. Since the penal code doesn’t provide a clear answer to the million dollar question, they can’t really prosecute anyone.

Since HB 393 would officially classify daily fantasy sports as games of skill, it would deem the Attorney General’s opinion as invalid. As a result, daily fantasy sports would be 100% legal under Texas law. Participants and operators alike wouldn’t have to wonder about the legality.

One important thing to note about HB 393 is the lack of plans to regulate or tax daily fantasy sports. While the state wouldn’t be gaining any revenue from a decision on the matter, it would put to rest the long-running question as to whether daily fantasy sports is allowed in the state.

Of course, this isn’t the first time state representatives have tried to pass a bill like this. In fact, Moody and others sponsored a similar bill in 2019 -- HB 2303. Although that bill passed in the House of Representatives with a vote of 116-26, it never passed in the Senate and died out.

Still, Joe Moody is devoted to getting the bill passed sooner or later. He feels the bill is necessary, especially since DFS players can potentially get in a lot of trouble if things were to go sour regarding the legality of daily fantasy sports.

Moody stated, “As a former prosecutor and understanding that discretion lies with a couple hundred prosecutors across the state, it doesn’t take but one person who thinks this is wrong to ring up a whole bunch of people.”

Many Questions Remain in Texas

Before a bill can be passed, it’s clear that Texas representatives have a lot to figure out. It’s not as simple as classifying daily fantasy sports as legal. In addition to that, there are plenty of questions that must be answered before a decision can be made on the legality of the issue.

Here are some of those questions and concerns:

If state representatives can come to an agreement on the questions listed above, then there’s certainly a path for legalizing daily fantasy sports. Of course, this would be the first step in eventually legalizing sports betting all together -- which is currently deemed illegal in Texas.

What Can Texas Residents Do In the Meantime?

For now, Texas residents are open to enter contests offered by both FanDuel and DraftKings -- as well as several other daily fantasy sports operators. Until a decision is made, the government can’t really stop anyone from playing or winning in a DFS contest -- which is good news.

If you’re new to daily fantasy sports and haven’t signed up with DraftKings or FanDuel, now’s the perfect time to do so. The two sites are known for having lucrative and generous welcome bonuses to new customers, giving you all the incentive in the world to join and start winning.