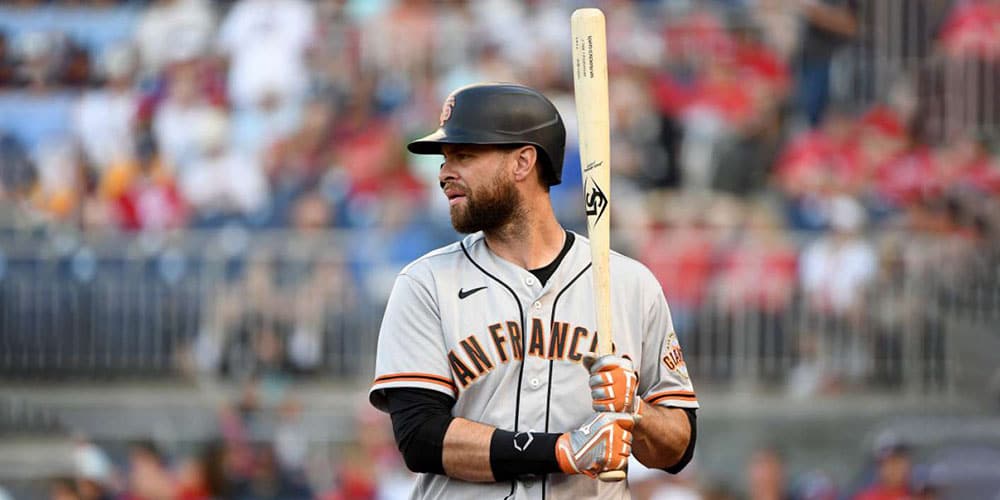 This kicks off a new series on Eat Watch Draft that will cover the top teams to invest in on the SimBull market. For anyone new to SimBull, it is essentially a stock market for sports teams. You can invest in a team, earn a payout every time they win, and sell the share (team) when you think it's overvalued.

Here is a look at our picks for the best short, medium, and long-term investments on the SimBull MLB market today.

The team with the best record in the league: SimGiantsSF

Everyone is still doubting the Giants. San Francisco sits with a league-leading 71-41 record, a 70-42 expected record, and a +130 run differential, yet the SimGiantsSF is only the 13th highest priced MLB team share on SimBull.

Overlooking San Francisco might be the product of the lack of name-value on a team that has barely any superstars, but the Giants employ one of the strongest analytics staffs in the entire league and they are playing extremely smart baseball. Moneyball 2.0, if you prefer. They also just brought Kris Bryant on board and we know what the 29-year-old is capable of, so it is fair to expect the offense to only get better from here.

The pitching staff is headlined by Kevin Gausman, Alex Wood, Logan Webb, Johnny Cueto, and Anthony DeSclafani and while we would have been happy if the Giants landed another solid starter before the trade deadline, this is a group that should be top 10 for the rest of the season and going into next year, especially as the starters are supported by a relief unit that owns the 3rd lowest ERA in the majors, only trailing the Padres and Rays.

According to xWOBA - one of the best metrics when measuring the offensive performance of the team – the Giants are slight overperformers, but it is not unseen that a team with strong roots in analytics outperforms its expected metrics. We are projecting the Giants to get into the playoffs about 95% of the time and to win their division almost 50% of the time. With solid organizational roots, this is a stock to buy for the long run. 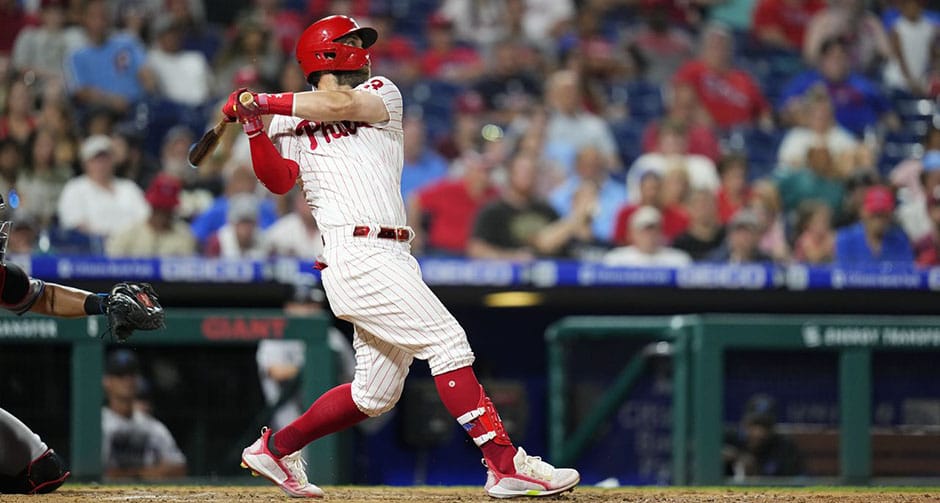 A division leader that is trading too cheap: SimPhillies

You can rarely buy into the stock of a division-leading team at just average prices, but that is exactly what you can get if you invest in the SimPhillies on SimBull. The Phillies are 15th most expensive MLB team on the site and with a solid roster and the rest of the division frontrunners nursing major injuries (deGrom and Lindor are out for the Mets and the Braves are without Ronald Acuna for the rest of the season) we are projecting the Phillies – up 2 games at this point - to win their division close to 60% of the time.

The Philadelphia offense is headlined by Bryce Harper, J.T. Realmuto, Jean Segura, and youngster Alec Bohm. In our opinion, there is enough depth at every position, and the Aaron Nola - Zach Wheeler one-two punch is top five in the majors.

The only issue for Philadelphia is the top-heavy bullpen that is lacking any real depth. This is a deficiency that can be fixed through the offseason, and we would expect ownership to spend if the team ends up going on a bit of a post-season run.

We’ve seen mediocre teams winning a World Series title behind top-level starting pitching as recently as the 2019 run of the Washington Nationals and we wouldn’t be surprised to see the Phillies having some post-season success. The floor is certainly ugly, but you are paying just a few bucks more for a share of SimPhillies than for the shares of the bottom teams of the league. 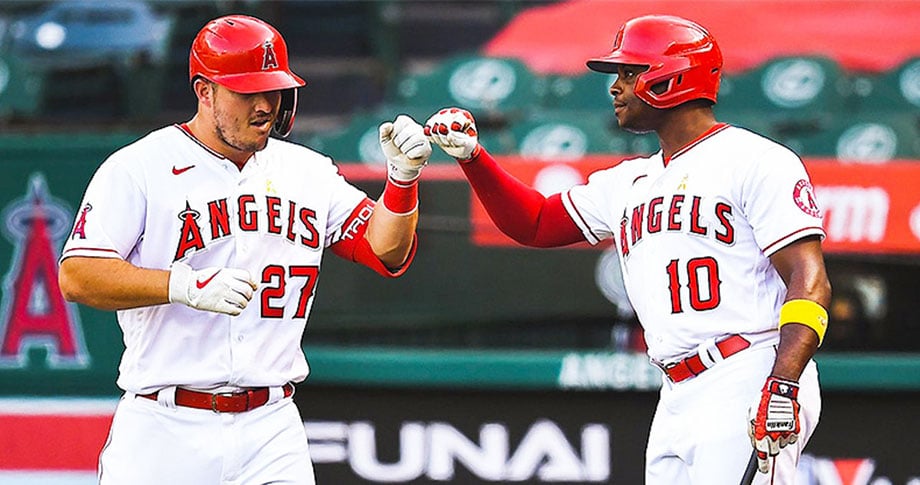 A long-term bet on the GOAT: SimAngels

The Angels won’t win the World Series in 2021, they won’t even get to the playoffs. LA is ten games behind the division-leading Astros and the team is nursing multiple major injuries. This is a bet on the long-term success of the franchise behind a few key players.

When healthy, the Angels have two of the best players in the league in Mike Trout (who is widely considered the greatest baseball player of our age) and Shohei Ohtani. They also have two strong All-Stars in Anthony Rendon and Jared Walsh. The SP rotation - headlined by Ohtani and Patrick Sandoval - is also decent with both Alex Cobb and Jose Suarez having future upside.

The team is currently sitting with a 56-56 record playing .500 baseball despite not having Trout for most of the season and Rendon having a terrible year before going down with a season-ending injury. While LA is certainly top-heavy, if the four All-Stars perform close to their career averages in the next couple of years, this team will be a force to reckon with.

SimBull currently prices the SimAngels as the 20th most expensive baseball team, and you can get a piece of the team's stock cheaper than you could buy into the SimCubs or the SimTigers for example. If you are planning for multiple years ahead, the SimAngels are one of the better buys during a season everyone on the team will want to forget!